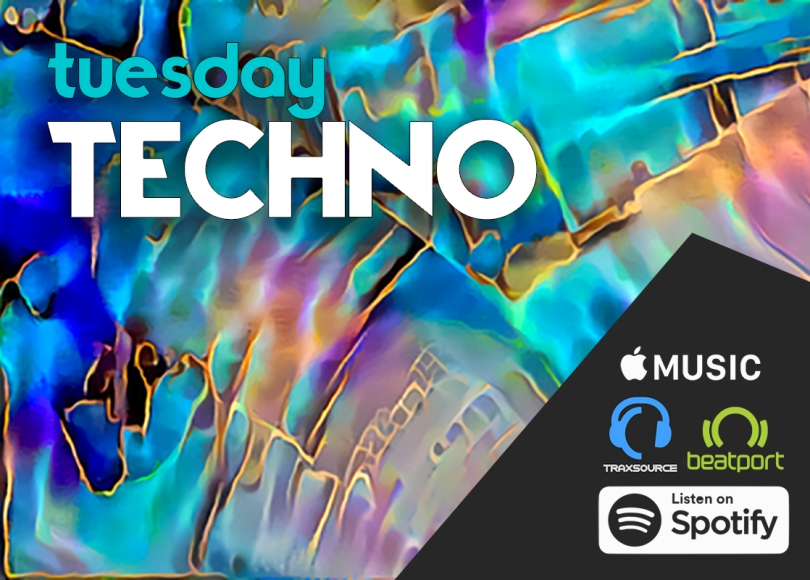 4  Diaz & Parree release ‘I Am’ on Frequenza… Out Now @BEATPORT

We are glad to welcome Jeremy Wahab to Set About!
‘No Going Back’ EP consists of two Techno tracks that are on the harder side of Techno. Both tracks, like all Jeremy’s music are about making people feel good and dance. The author want the people who hear it to want to dance no matter where they are. Either it happened in the club or while waiting for the train home after a hard days work. The EP contains hard kicks that drive the tracks with rumbling bass, haunting pads, hard leads and percussive elements that make one want to move his body.
Enjoy!

German Techno producer Zerotonine, based in Switzerland near Zurich, is shaking up the Techno scene with his fresh and modern sounds. After releasing on Spartaque’s IAMT and IAMT Red labels, we welcome Zerotonine back to Orange Recordings for his first EP!!

On remix duty we have Turkisch Techno master, Murat Ugurlu back to Orange Recordings to complete this massive EP.

RanchaTek makes his debut on Redrum Music after his great releases on Intec and Nervous Records. His “Dead Space” is a massive techno pack perfect for the dancefloor with strong bass and hypnotic groove. Inside we find an incredible Remix by Vikthor.

Avation’s latest Anastasis EP, which means resurrection in Latin, is a two-year project that is finally completed. With each song representing a different stage in his life. This deep melodic techno EP is bound to take you on a journey.

Double Platinum, Platinum & 2x Gold awarded producer Daniel Ortgiess drops his first release on Synchronized Records! Crossing the Atlantic Ocean this music comes from Daniel in The Netherlands, to Synchronized Records in Los Angeles, and directly to your speakers! This is a hard-hitting, in your face & emotional Techno EP. Blending elements from different genres Daniel creates a Techno EP that you can listen to again and again.

Leyline starts off the EP right. A thumping kick and bass begins the track. Percussion is nicely and thoughtfully placed. Daniel blends genres with Leyline. Transitioning from Techno to Breaks and quickly back once again, Leyline brings Techno energy.

Lets Go is a smooth Techno track with many different elements. Lets Go entices you to move with sampled vocals, rhythmic claps and outstanding melodies!