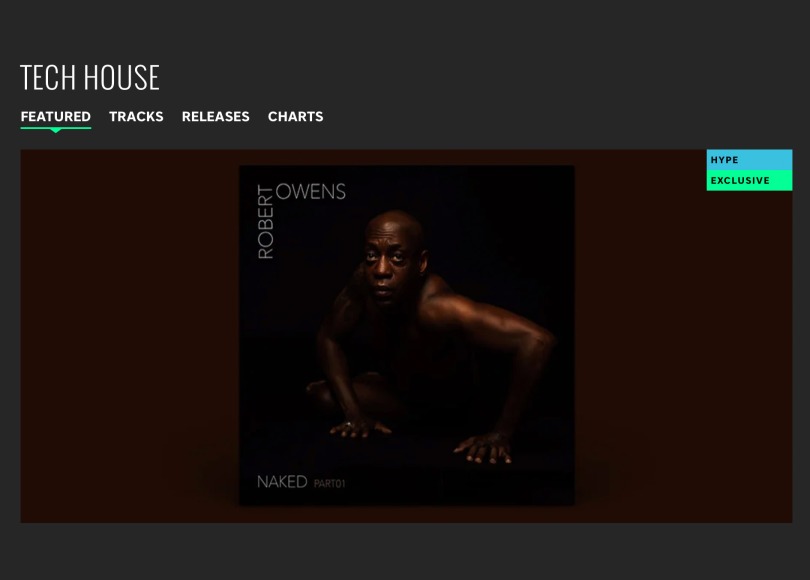 Part one of a four part Album on the return of Robert Owens label Musical Directions, established in the early 90’s, this Album concept was first formed and conceived 2015 in Berlin Germany, it has taken sometime finding the right situation for bring it to light but with a grateful heart he gives you the first part 1 of the album Naked.