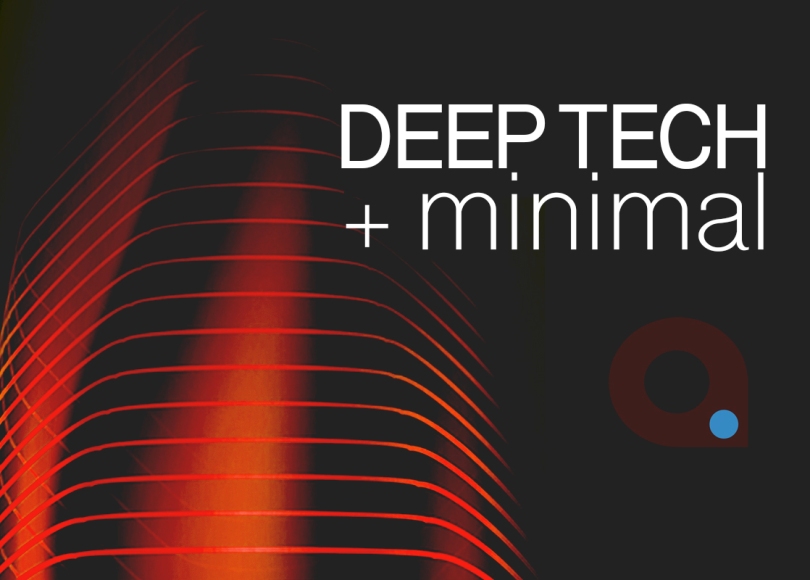 4  CHESSER release ‘The Drama’ on SHAPESHIFT RECORDS… Out Now @BEATPORT

8   Fede Aliprandi release ‘Rotator’ on AS ONE… Out Now @BEATPORT

Josu Freire surprise us with a great release of 3 powerful tracks. This complete Ep defines his groovy dub tech sound actually. Simple, fat and clean, direct to the face, songs with main elements in each track that you will love and keep the sound that you will recognize him since the first kick. You will love Etnia Acid Mind. Be One

Peruvian duo Bipolar Mind is back on Lapsus Music with the “In The Pear” release, including two solid dancefloor bangers.

Fresh out of the studio, CHESSER makes his return in 2022 to SHAPESHIFT Records with this slamming tech house rinser that we always expect from this incredible producer.

Boasting releases on Juicy Traxx and Simma Red so far in 2022, Lawrence Friend looks to keep the momentum building with ‘Desire’ on Motive Records. Featuring a killer bass-line and monumental vocals calling back to one of the greatest house tracks of the 90s, Friend creates a house track which leaves absolutely nothing to be desired!