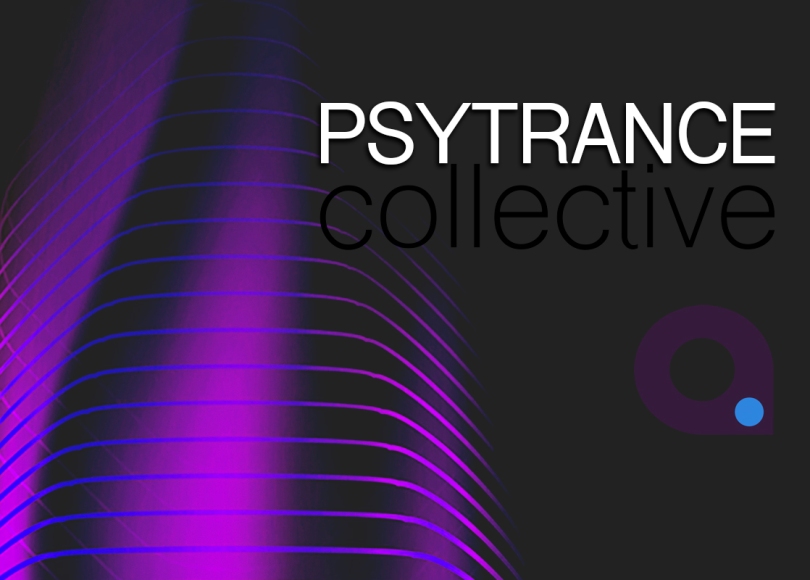 Out next on Iono-Music is Polygrams with ‘Altered States’. A crazy, chaotic and compelling track filled with goliath beats, a distinguished bassline, impactful vocals, monstrous risers and highly hypnotic intoxicating lines. This track kicks like a mofo from the off, penetrating every vein in your body – commanding your mind, body & soul – to dance!

“Area 88” is a collaboration track of QUANTUM and E-JEKT, well-known veteran Israeli artists who have launched a string of tracks through long-standing record labels since the early 2000’s.

This track is being released through 604 Recordings! The clear sound sets the tone for a perfect morning track. The familiar undertone of the Israeli trance is present within the elusive breaks. This is a track for both the veterans who lived the QUANTUM and E-JEKT 2000’s trance scene and the hottest new Psy-Trance freaks! Don’t miss it!

We bring you the debut EP from Blasting Brotherz. A new project created by 3 talented artists, TWiGGER from Italy, Sep Scooter from Iran and Spiritual Molecule from Italy. Together they have created a mad style encompassing all their unique elements! Full of groove, melody, quirky leads, and of course blasting beats as a whole! Time for some serious stomping!

Impulser and Sonic Sense present their new single “Maya”
it was a great collaboration with a track that was upgraded big time, the track was in a direction of old school full-on, and after few sessions, it developed to a new psychedelic banger with square bases that will take you to a voyage into the future and the past at the same time