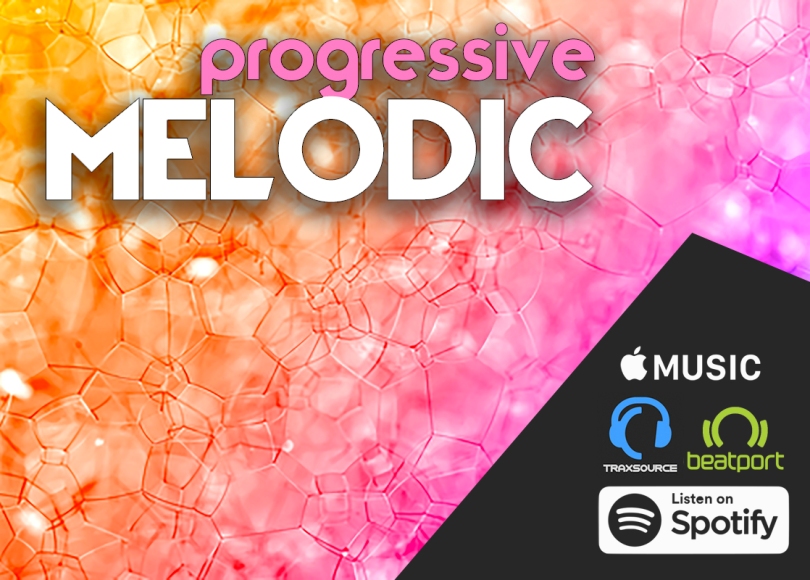 Returning to Sudbeat after his amazing debut last year is Memory with a dynamite two-tracker remixed by Kevin Di Serna.

Argentinian-born Matias Gonzalez aka Memory began his musical journey in balmy Buenos Aires before moving to Italy several years ago. His dance floor-focused grooves and ear for melody have found favour with a growing list of music lovers and high profile fans including Hernan Cattaneo, Nick Warren and other members of the progressive posse. Given the high quality of his sound, it won’t be long before Memory is on everybody’s lips.

After something of a hiatus, the opening track, ‘Surrender’ continues from where the Dysnomia EP left off: glacial melodies and warm summery grooves greet us with joyful self awareness. Subtly tribal in nature the gallop of the percussion sections drive the track forward with consummate ease, never in a rush, never at a loss.

First release of 2021 in which Kubu Music begins a new adventure within the electronic scene, usually focused on underground sounds, now we add new musical styles such as progressive house, Techno Peak Time and techno & melodic house.
This time it’s from the label boss, Jan Darsel.
Two melodic tracks with a lot of sense,
First track “I Feel You” it’s a Progressive House song that expresses the happiness that comes from feeling the kicks of his child in the womb and second tune it is called “Heart Beat” with a background created by the sound of the child’s heart, forceful bass drum and a melody that envelops you in a journey that will make you dance.