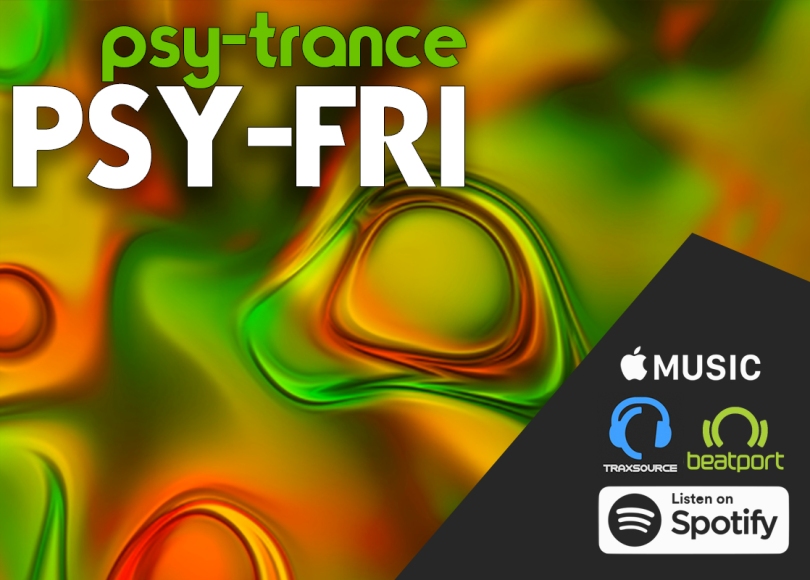 Out next on Iono-Music is Deep Vibration’ with ‘Intelligent Stations’. The first track ‘Intelligent Lifeform’ is a stormer fuelled by driving hypnotic lines and intrinsic extra-terrestrial sounds. The second track ‘Liquid Stations’ is a twisted tantalising number with deep arps, crazy sounds and insane wizardry! Together this release packs a powerful punch!

Berg and Major7 present a historic release on DM7 Records! The song “6 million years” refers to the time that has elapsed since the first primates were organized into tribes, initiating the evolutionary line that originated the human being. It seems like a long time, but for the planet it’s a snap! So how about we have a party that lasts until we double our time here on Earth? What will we be doing in 6 million years?

BM Music is proud to release this unique masterpiece by the Scandinavian due, A True timeless gemstone piece of music that you should not miss.

Our Mexican prodigy X-Side, is back with ‘Electric Nature’.
His brand new single will be available the 23.11 on Sahman Records !
Be ready for this master tunes !

Artmind and Lydia proudly presenting you a massive collaboration track named ‘Storm’
Melodic progressive trance with beautiful grooves and
Sweet emotion vocals by Lydia.
This track inspired by rain and storms that reflects the reality we are going through but as we know in the end everything will be fine.
Turn up the volume and enjoy the music!

Zoo Music Is Proud To Present To You, Our New Member in Zoo Family – SlyDrop From Israel.
In This Debut Single The Guys With Their Unique Style Giving Us Music That Is Full Of Energy .
Other Views Contain Hypnotic Leads, Rhythms and Sounds Full Of Power And Emotions… Enjoy From This Drop.

Enjoy the finest selection of our label’s chillout and downtempo tracks from the past 3 years .
Make yourself some magic tea , and drift away to a perfect world of musical freedom.

Out next on Iono-Music is Numayma – ‘Trip to Valhalla’. This stunning track features delectable mystical vocals morphing into intensely hypnotic penetrative lines! The beats kick, the bass drives and the instrumentation used and intrinsic melodies will head straight for the heart – delving deep into your soul – encapsulating, captivating and then elevating your body and your mind!