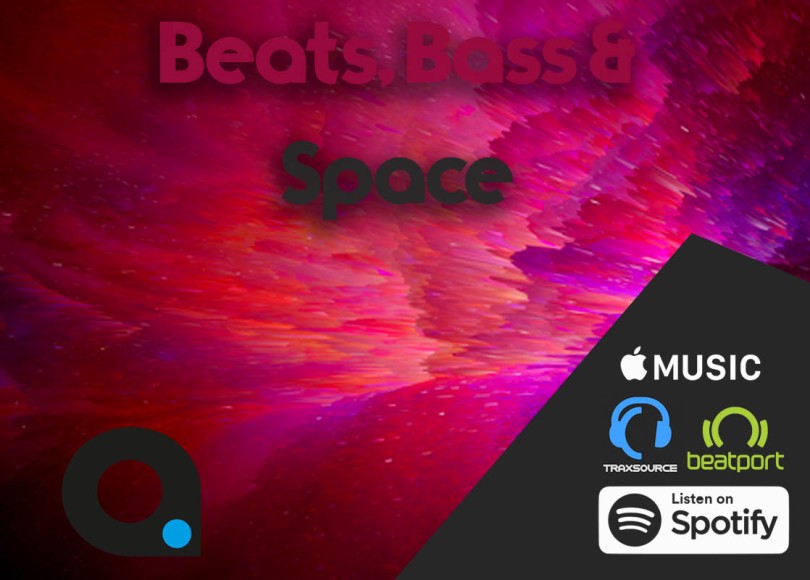 4  Test release ‘Hard to Find’ on Freebandz… Out Now @SPOTIFY

7  Heavenchord release ‘Bc3’ on Maison Profonde Recordings… Out Now @BEATPORT

12  ASLA Release ‘Live from the Toilet Room’ on B.UV… Out Now @BEATPORT

Here we have some of the best Drum & Bass and other Electronica releases from the week, have a listen!

Inhale the flame burning your heart with the sparks of the purest energy. Rocketing to the space or falling down to the abyss.
Be the first, take the plunge to be a part of the catastrophe.
Feel the taste of the fatal risk for the sake of the unattainable catharsis.
Open the lid of the nuclear reactor by the single gargle of the debut release by a Russian bassline producer Baadwrk at his own label BAADNRG!

Linka teams up with Friendz By Chance to release this dirty bass-house track called “Let’s Rave” on SKINK! “Let’s Rave” is actually what you want to say to your friends when you listen to this track. With its powerful bass sound and electro-inspired groove this track will make any listener go through the roof.

Linka is known for tracks like: “In Control” & “Straight Shots” and will make the crowd go wild with this new track for sure. The same thing could be said for Friendz By Chance who has a lot more bass-house tracks. They can’t wait for you to hear it!

Nino Rivera, Juha Mikael, and K!mK proudly present their beautiful new release”Dystopia” on 2Dutch Air! This electronic track has a heavenly feel to it and takes your mind away with its organic drums, electric guitar, and beautiful sounds. “Dystopia” is the perfect song to chill with at home or to play in the car. The artists would love to hear what you think of it, so stream it and put it in your playlists!