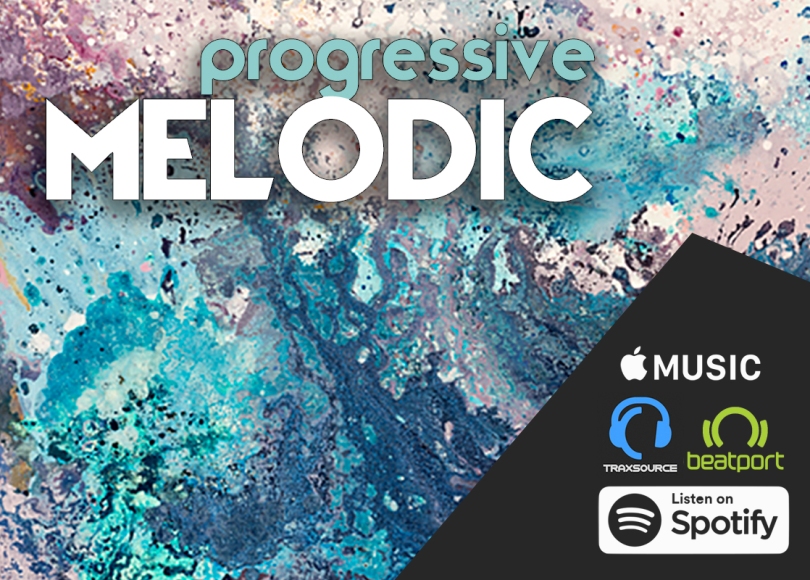 11   Gelassenheit release ‘The Game’ on Soleid… Out Now @BEATPORT

To our next release we welcome Darksidevinyl and Cadillac Express.
They delivered to us 3 tracks where they unleash brilliant melodic touches with an impressive groove that you can’t miss. We also have a banger remix from the magic Italian duo Sean & Dee where they show their more melodic side with this interpretation that will undoubtedly be another hit as expected from them.

Greek-born Simos Tagias has made significant progress since breaking into the scene back in 2012 and developing, since then, a fluid and rolling style that has been supported by an army of high profile fans and peers alike.

Opening his Sudbeat debut is the title track ‘Crater’ where deep beats and strings allude to the tension that’s just over the hill. Low slung grooves keep your feet locked on the dance floor and melodics creep into earshot leading to an epic break and driving conclusion.
Next up, ‘Bracer’ opens with a jangling percussive vibe and spiky bass notes. Gathering pace throughout, the main musical motifs reveal themselves in the powerful main break.
Finally, ‘Neutron’ thunders from the gate with huge, rotund kick drums and sparkly arps. Driving forward to the first break, a sonic maelstrom begins to form. One for the peak-time floors for sure.

The label owners, Parsifal and Tommy J Gren show up again on KINESEN with two introspective and emotional songs. The tracks are characterized by deep melodies whilst maintaining a strong energy in addition to the emotional load, a typical “signature” of these two producers. Besides these original tracks, Parsifal and Tommy have remixed each others tracks to be able to give a different “vibe” to the songs. The 4 tracks are really interesting and they open up a door into the world of our guys and on their influences navigating from Melodic House to Indie Dance, all the way through Techno to Afro House.

While True’s ‘Inside Out’ navigates new sonic territories with the weightless groove and fresh spatial structures of this Or Kopel Remix. Unfolding along revamped tones, the remix keeps focus on the eastern trajectory of the hypnotising vocal that gives this track its timeless cosmic character.

As we move into the autumn and winter season, we’re super excited to welcome Houston & Hamburg based duo Ivan Berkowitz & Matiso to ICONYC Noir with their brand new 4 track ‘Berlin Bound EP’ to warm the hearts.

We kick things off with the title track ‘Berlin Bound’ which features an amalgamation of smooth bass tones, subtle drum programming, a cleverly chopped samples and intricately weaved chord progressions, building to a beautiful breakdown before gradually rebuilding the elements to an unrelenting crescendo of breathy synth licks, chord stabs and an ever-warped bassline.

Next up is the title track ‘Magnetic’ which is a stripped back affair utilizing a hypnotizing chord as the basis of the track underpinned by a staccato rhythm that gradually eases its way to the breakdown of breaks percussive elements before unleashing into a rising melodic hook intertwined with the infectious groove that fades in and out for maximum effect. Fantastic stuff!

Appeared in our Remixes Collection EP2, uprising artist Deni Sunrise joins Summer Melody again with a proper late summer sensation, two-track EP dedicates with the Summer Feelings and Late Night Dream. We also have newcomer Delcan from Australia, providing a cool interpretation to the title track. We hope you enjoy this beautiful release from Deni Sunrise!