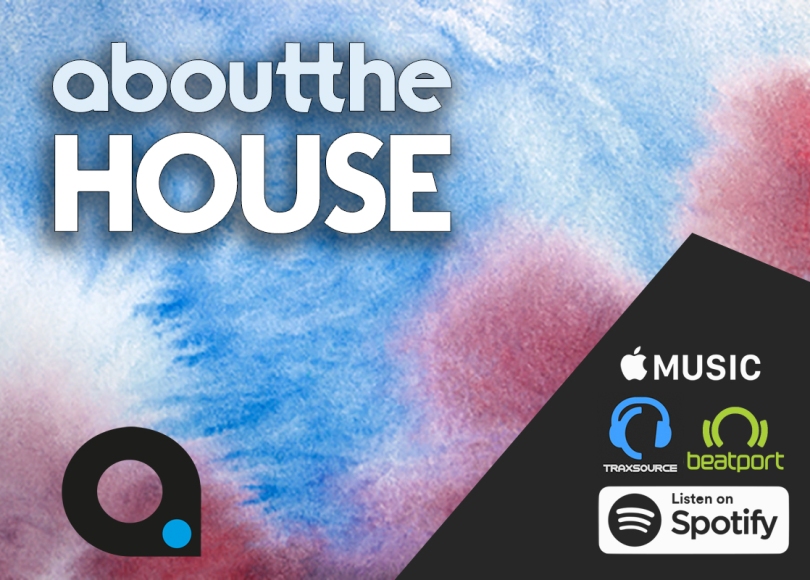 Soulful chords, classic house groove, smooth vocals from Divine
Welcoming Dutch producers Redford & Divine to the Motive Records family with their debut release on the label. While sharing a long history of collaboration remixing each others work, this is the first joint single from these two producers. On ‘Heaven Sent’, Redford and Divine serve up a classic house weapon, with chunky drums, soulful chords, and a proper earworm vocal from Divine herself. Expect this one to end up on high rotation in your playlists!

House Music is a state of mind.
DU049 see the return of The Downtown Brothers with a brand new funk infected house cut.

Kadenza is back on Automation Nation with another anthemic percussive house workout. Banger alert!