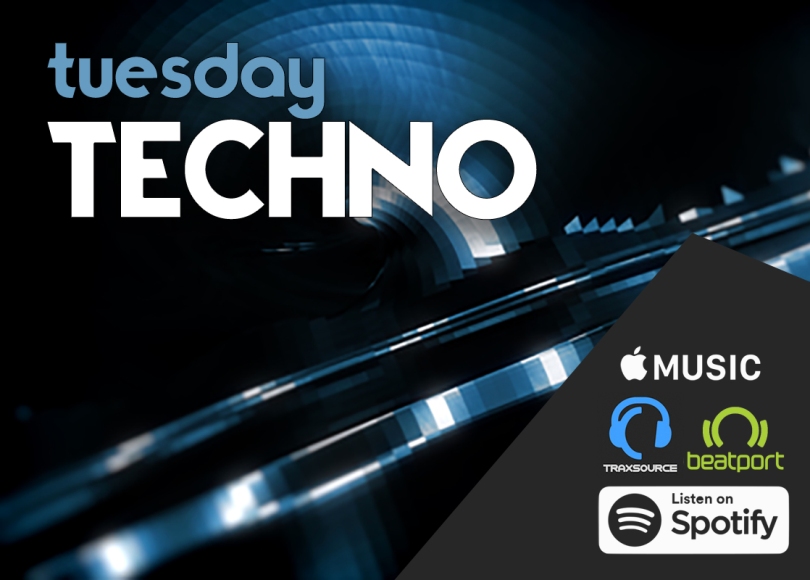 16  Zero Release ‘Silence’ on Back In Black… Out Now @BEATPORT

Belgian techno maestro and label favourite Andrea Signore is back for his 5th release on Amsterdam’s Orange Recordings!! He delivered 3 original melodic bomb tracks which we think it’s Andrea’s best work to date.. On remix duty we have Germany’s hottest techno duo export Teenage Mutants!! These guys have released on major labels like Terminal M, Tronic, Stil Vor Talent and 1605 and we’re very excited to welcome them to the Orange family!!

Our 43rd release is a special one. It features 4 talented artists who remixed ANNA V.’s Dark Energy in a publicly run competition through our social media. Chosen out of 37 remix submissions, these are the 4 top runners that managed to impress with their audible diversity. In this record, we feature Blu9, DJSeaneboy, Lexand and Karim Alkhayat with 4 different approaches of the same track, made to be played in different times and moods of a DJ set. We hope you support and enjoy! Blu9, DJSeaneboy and Lexand are debuting to VOLTAGE

Slither EP is KlangProd’s first solo outing on Nethertechno Records. Slither is a journey through a minimalistic and sober soundscape and pushed forward by sparse rhythmic components. Together they form a backdrop in which individual sounds can fully develop themselves to play their part in stimulating the listeners own theater of the mind. Slither contains three original tracks as well as a remix by Tramtunnel which brings back the sound of the early nineties rave culture. Also included is an exclusive 8D mix of the track ‘Things Woke Up’. This revolutionary new technique can only be experienced with a pair of headphones on. The 8D mix places the listener in the center of an auditory vortex while the individual sounds swirl around you like atoms.

Shrouded in mystery, Dark Quadrant plots the co-ordinates for our first EP with mathematical precision. Containing 4 sharp techno weapons that confine you into the metaphysics of his realms.