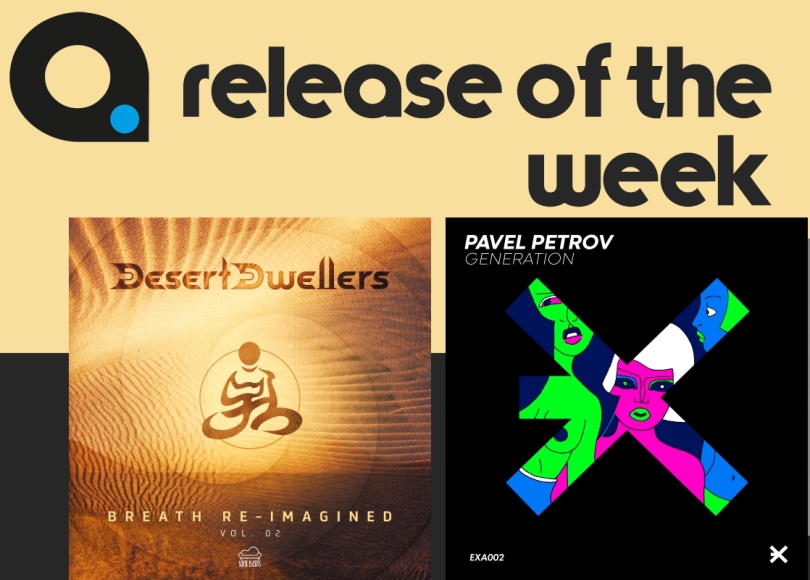 With Pavel’s first release in more than half a year and a debut on his own imprint, he comes forward with a massive 3 track EP. True to his style and yet innovative, he is setting the direction for what comes ahead on EXE AUDIO.

It has been over a decade since the global electronica scene sampled its first Desert Dwellers remix. Synthesized from a menagerie of old-world acoustics infused with the pulsating beat of the electronic underground, it was these early re-visions of Desert Dwellers’ genre-melding music that would come to serve as a foundation for the duo’s evolving relationship with the alchemical art of remixing, as exhibited by over 100 remixes of their style-defining tracks since the project first took shape in the late 1990s.  ‘Breath Re-Imagined Vol. 2’ carries on in this evolving tradition as producers Amani Friend and Treavor Moontribe hand the building blocks of their 2019 album, ‘Breath,’ over to eleven musical adepts from the realms of downtempo house and electronica for a scintillating new installment to their global music tale.