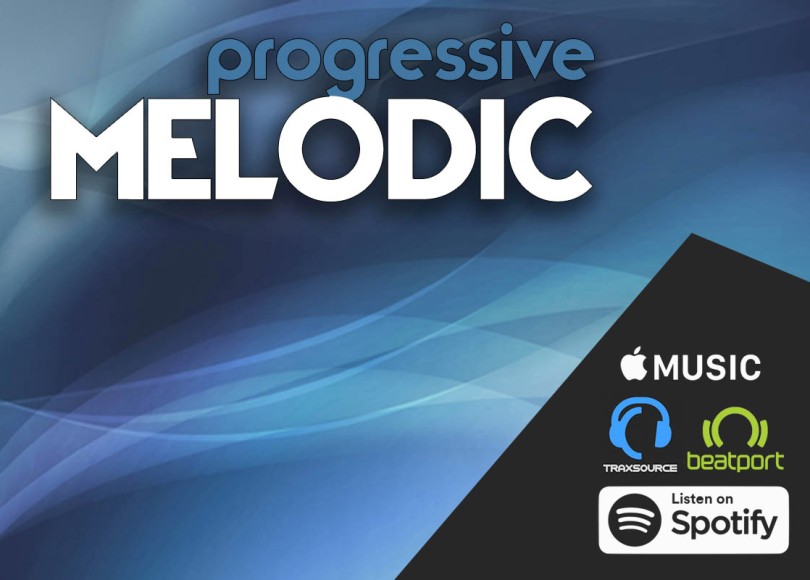 Mercurio makes his long-awaited return to Sudbeat with an exciting 3 track EP. Coming to global recognition in 2003, Mercurio combines a love of electronic music with live instrumentation and has been a firm favourite for many many years. Signed to Yoshitoshi, Flow Vinyl and more, his music has been featured on the albums of Nick Warren and Hernan Cattaneo. A regular highlight at the past Creamfields Buenos Aires, his live show is a spectacle all of its own. First up is ‘Todo Pasa’ an upbeat summery vibe rich in musicality. Arps glisten against the sparse percussive framework and robust Reese bass. A real arms aloft anthem. Next is ‘Bane’ a deeper cut with powerful low end. Ebbing against the rubbery bass, vocal shots echo around the space becoming a new melody line. Finally, ‘Seconds Away’ rounds out the EP. Ambient and enthralling, its every bit the sonic journey.

Making a welcome return to ICONYC is our favorite Greek maestro Ziger with ‘Control’. Ziger who needs no introduction returns for his 4th outing on the label. He brings it together for an extraordinary release that shows a startling amount of potential. To start us off Ziger drops the original version of ‘Control’. A track full of rhythmic beeps and expansive synth stabs that create a driving rhythm before the atmospheric pads create a beautiful setting, which fires with all guns blazing to produce a club monster that growls. Combining the best of both worlds, Ziger has come up with something unique and distinctive to make this release extra special while applying an extra dose of groove and warmth to this incredible tune. ‘Control’ stands for a fool proof and state-of-the-art piece of music, which will readily make you, take note and amaze in equal measures.

Matt Black and Chris Sterio return with “PROGRESS”, a follow up to thier chart topping “SPACE FUNK” release.
On remix duties we have progressive legend Micah and polish prodigy Monojoke, The original mix is built on a powerful and sharp beats with plenty of grooving elements that build throughout the track while a driving bass line gives it even ore push and acidic lines and rhythmic stabs give even more depth to it along with the male spoken vocal lines. Micah remix takes things on the wild side with a tech groove and the growling bass line adds the extra touch while sinister synth lines rush in the mix along the cleverly used vocal snippets and spaced out effects create even more tension and make this one a peak time monster. Monojoke brings in his trademark powerful drums and warm synth lines and cleverly processed parts from the original creating a deeper and warmer vibe with added evolving pads and chord progressions leading the way and proving once again he is in top form.

We are more than happy to present out next release by Enlusion. Kirill is back with another great single called “Scorched Youth ” including two mesmerising tracks with emotional, groovy vibe. Don’t miss this one!

KINESEN was born to better promote electronic music and its artists, hence we are always looking for new talents who can offer fresh air to our segment. For the first time we will introduce on our label the French producer Alex Turr, who will offer three original tracks. Three tracks which are similar but to some extent different, where you can clearly hear the influences of this artist, a mix of genres in which sounds and environments from different eras of electronic music come together, ranging from the 80s to today.
“Dusty”, name of the release, is an Indie Dance song with clear references to the early years of electronic music, while the other two songs, even though they maintain the style offered by Alex, look more towards the Melodic House and Electro.