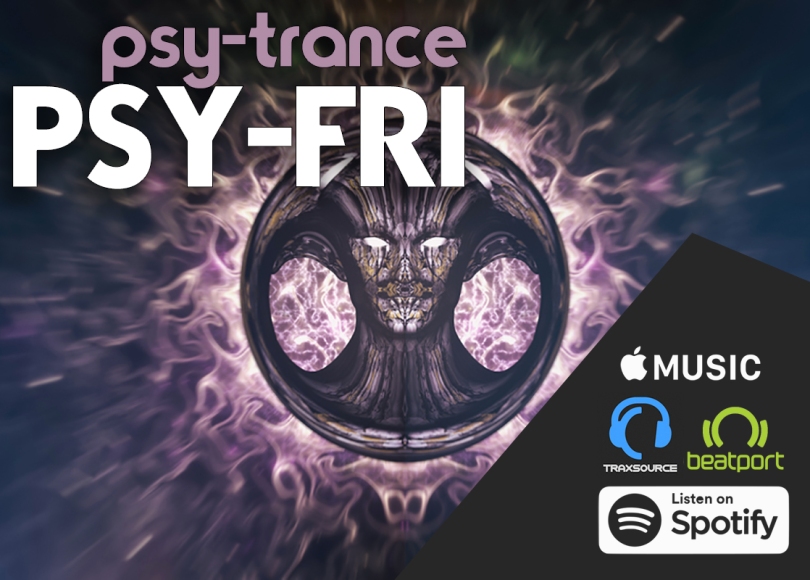 Iboga Records is proud to present Set:35, featuring a fresh selection of psy-tunes from our catalogue.

Out next on Iono-Music we have SUN with ‘Desert Storm’, her first release since her debut album ‘Sonic Therapy’; and – she has raised the bar even higher. This track takes you on a serene and soothing journey, up past the clouds and soaring through the stratosphere; elevating your spirit to a utopian blissful land – far away.

United Beats Records is pround to bring you Morganic’s banging debut EP! DMT is the fruit of years of hard work and perseverance, perfecting a sound as clear as the vision that inspired Jonathan, the man behind the project… after having met the fractal entity, everything was possible…

Out next on Iono-Music is Formula None with their EP ‘From Within’. The title track is a stunning floating transcending tune which sends rushes through your heart.
The 2nd track called ‘Southern Instinct’ is a down tempo number fusing penetrative psychedelic sounds with authentic beautiful instrumentation. Together they make a great combo!

Antu Records is proud to present the first release from Brazilian artist Spiritual Mind. The Project joins Antu Records Family and this killer new bomb is just the beginning of his magical journey through Psytrance music into the label.

After the great collaboration on ART-X’s first single “Our DNA”, Imaginarium is back in his Belgrade sound cockpit bringing us the fresh new tune tanked with his unique psychedelic rhythms. We are pleased to present You his first single release on Art-X Recordings – “Agent Of Chaos”!

The new single “Spiritual Awakening” by Xamanist is the proof that adversity can generate beautiful things. Locked down in isolation due to COVID-19, the artist started composing this track overwhelmed and confused by the current situation. As the days passed by and the music took its shape, his own creation lifted his spirit and blossomed into a new perspective, a new joy. The track slowly evolves, from melody to melody, reaching full ecstasy towards the end. Prepare yourself for a blissful moment!

Fresh Collaboration track “Mantra Lake” by Japanese Goa Trance God Tsuyoshi Suzuki and the owner of 604 Recordings, Shivatrance is delivered! A Powerful Goa melodies and rhythmic percussions with a fat bottom woven which makes this killer “Upper” tune made for the old-school Goa maniacs to the newest full-on freaks and psychedelic lovers to dance to!

Patronus Records proudly presents: Incantāre, Interlopers debut EP, straight from South Africa. We’re so happy to have this talented wizard in our family from now on! This one is one hell of a ride. Don’t resist, just let it go, let it massage your synapses. Textures and patterns painted, composed into one trippy journey. Enjoy