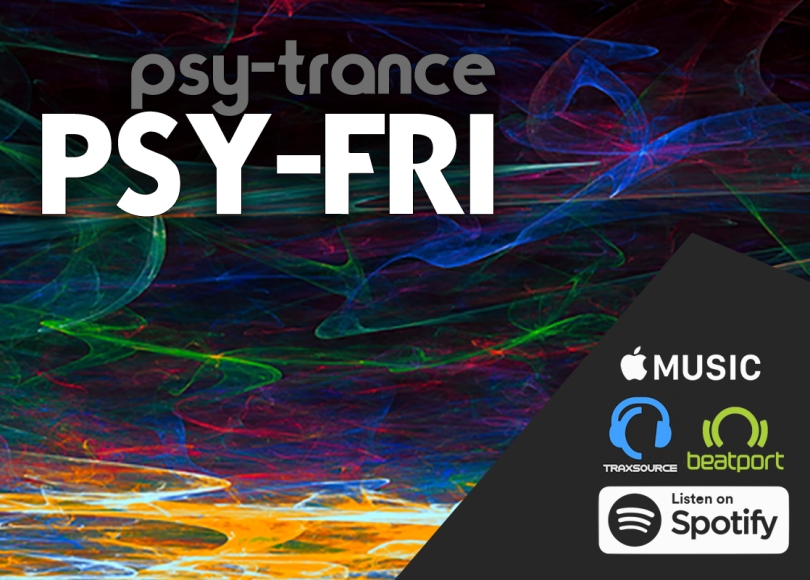 1  Off Limits release ‘Bassayo’ on Iboga Records… Out Now @BEATPORT

7  Syxtra Release ‘Beyond’ on Antu Records… Out Now @BEATPORT

Off Limits are no doubt on a roll in 2020, pumping out massive tunes one after the other. Shortly after the release of their beautifully solid ‘Temple of the Sun’ EP, they are back with more of that pure musical bliss. A melodic yet bass driven track, ‘Bassayo’ is the latest creation from the Off Limits studio, and is punchy and powerful enough to make you feel (even if for just six and a half minutes) that you are slap bang in the middle of one of the most powerful dance floor moments of your life. Volume up. Limits off!

Iono Music proudly presents ‘Synchronicity’, a collaboration between Lyktum & Hinap that combine two different worlds of sound creation and merging them into one psychedelic journey that reflect the perfect synchronicity. A ‘Synchronicity’ for someone on the spiritual path is that moment in the fabric of time when we suddenly and briefly become consciously aware that we have made a deeper connection with the universe. It can happen to anyone, anywhere at any time. In the past centuries millions of people have had genuine synchronicities and many have written about them. Synchronicities are a personal reminder that reality is something other than what we’re told it is. Grow and transform yourself through the power of insight, revelation and discovery, because changes in your inner life always produce changes in your outer life.

Artmind & Nebularis Proudly presents “Space & Time” A musical journey full of melodies, feelings and great atmospheres that will take you to another worlds…

Out next on Iono-Music we bring you Releasse with a two-tracker called ‘Conscious Reality’. The title track is a fuelled with banging beats, hypnotic arps and crazy lines. The second track is a collab with Vertikka called ‘Lord of Light’ and is a dark, eerie, twisted track guaranteed to make you move! This mammoth release is a storming duo of double trouble & not to be missed!

Antu Records is Proud to present the first release from Syxtra from France. Bringing high energies from beyond, this release is a mind blowing psychedelic path to get into the essence of a trance state.

Brox presenting his new single “It’s Sick”
that is literally a sick track! a powerful massive energetic tune that will take you to a psychedelic journey full of drive, prepare yourself for dancing.

After a thundering entry into the psytrance scene three months ago, Siloka reveals his second EP to you, including a collaboration with the famous Wood Warden. ‘Slave of Synths” is composed of 3 tracks which will bring you into the prison world.