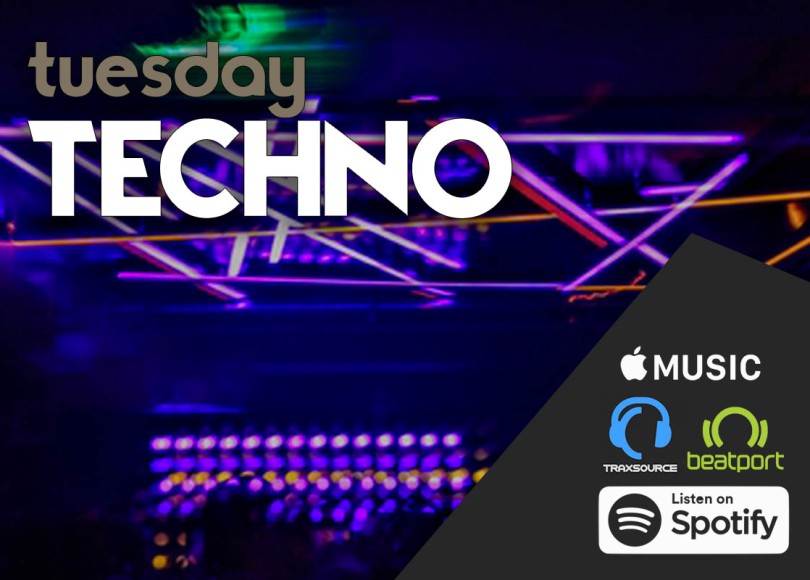 1  Durtysoxxx release ‘Proof of Life’ on Reboks… Out Now @BEATPORT

4  Harshal release ‘The Maze’ on Mavic Music… Out Now @BEATPORT

After a short hiatus, one of the UK’s leading techno producers, Anti-Slam is back. After dominating the charts with releases on top labels such as Bitten, Toolroom, Tronic, Deeperfect, 1605, and many more, we welcome Anti-Slam on Drask with his “Push the Button” EP. Groovy and funked up Techno rhythms are offered up on this EP, something direly missing in the Techno scene at the moment. Supporting the release is FAC3OFF who is hot off the heels of his dominating release on Carl Cox’s Intec. A release full of bouncing tech grooves from some of the industries top talents, this release is not to be missed.

North American based Harshal makes his production debut with The Maze. The title track is synonymous with Mavic with its peak hour rolling groove, driving percussion, a twist on a familiar vocal sample and tasty synth hits while the flip side chugs on top of heavy deep kick, bass line and distance snare decorated with sharp synth effects and percussion.