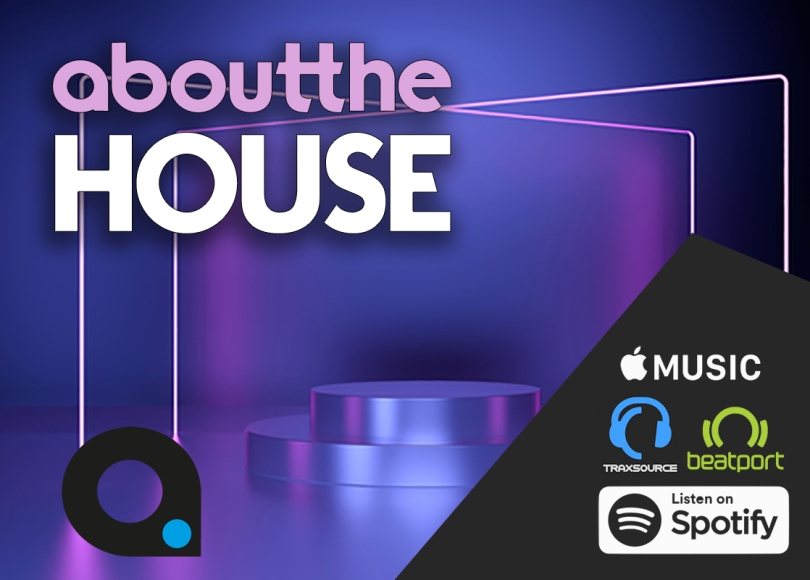 Ruff Loaderz are back on Somn’thing with a double A-side single packed with winter warmth with summer vibes on their mind. ‘Lie Machine’ is the first of two house heaters from the UK based producer. A solid groove, crisp percussion and a big Moog bassline all go hand in hand with a silky soulful R&B style male vocal. The track builds and builds with hooky arpeggiated synths and filtered fx taking you on a complete trip. ‘Close To Me’ brings, even more, feeling to proceedings as a classic breakbeat, female vocal and spacey pads create a real emo intro before the beat kicks. One for sunset, sunrise and those special moments in house.

Bursting onto the scene like a bull in a China shop, Brazilian newcomer Juarez is quickly making his name known with a slew of driving tech-house weapons. On his debut Motive release, Juarez shows a different side, showcasing his versatility as a producer. ‘If I Were Yoursʼ is a high tempo peak-time roller, and ‘Vibinʼ brings things down a notch, a grooving club tool.

TWR welcomes Rory Northall to our ohana with a funky jackin disco sway to the wav….

The label’s second release came to us from Berlin, namely from the famous house sound producer Florian with three house stories, all tracks in their different sounds from acidic to cosmic but aimed at the dancefloors.

Thandi is back on 2Dutch Air! The german mastermind brings another great and laidback tune to our label. Proud to have him on board, check out Yatter and add it to your favorite playlist!

Turtle Wax Recordings welcomes Terry G to the OHANA with a twist of French Touch gellin’ with Jackin Grooves….