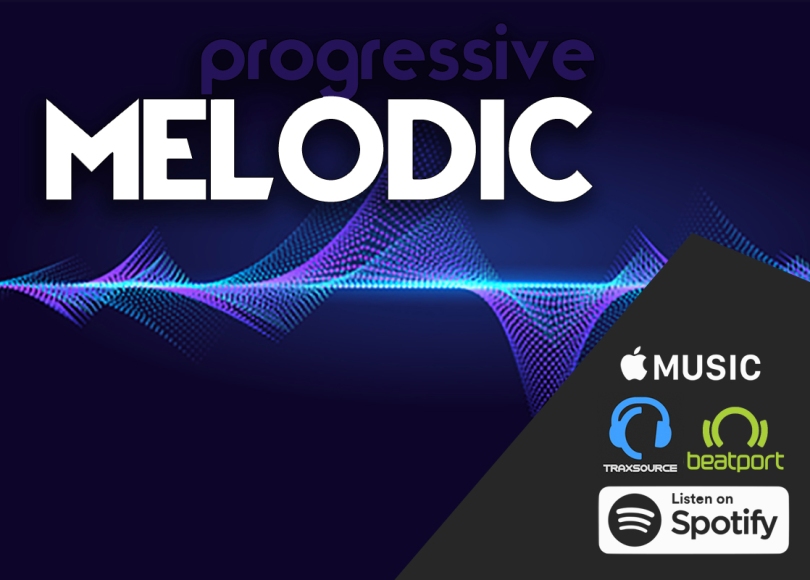 IbogaTech Records is proud to present the latest release from Luis M.

ICONYC is delighted to welcome back Starkato with this brand-new ‘Zoology EP’. The talented German producer has been a well-known entity within the melodic techno scene and have graced some of the world’s finest electronic music labels with his unique productions. On his return Starkato leads the way with the outstanding opening track ‘Creed’; a stunning driving melodic house affair. The track utilizes a deep groove as foundation, underpinned by a profound bass, brilliant synth chords that gradually ease their way to the summit. Unified by a relentless kick drum and dusky atmospheric emotion, the composition climaxes by adding recurrent percussive elements and soft soaked melodies that come together to create a structured sphere of sonic satisfaction. Clever synth phrases complete the picture and create an ingeniously worked piece of art. The melodic soundscapes of the accompanying title track ‘Zoology’ round off this spectacular release.

Secret Reality is a brand new record label founded by Tvardovsky.
The first release including some treasures from 2016 to 2019. Fully remastered and recovered.

Chronis is making his first appearance, presenting a single bomb track with heavy bass and luminous synths growing along with changing atmospheres.

We are thrilled to welcome Two Sins back to the label with his latest 2 track ‘Farewell EP’. With previous outings on ICONYC, Lost on You, Awen and Krafted Underground to name a few, the Russian producer is no stranger to the scene with his driving melodic progressive influenced productions. We kick things off with the outstanding opening track ‘Shadows’ a stunning driving melodic house affair, that employs a deep groove as the basis of the track underpinned by a deep bass that gradually eases its way to the breakdown before unleashing into a rising melodic hook that climaxes into the highpoint of the track as the full force of percussive drive and harmonies combine to see out this great opener. Exciting and essential stuff!