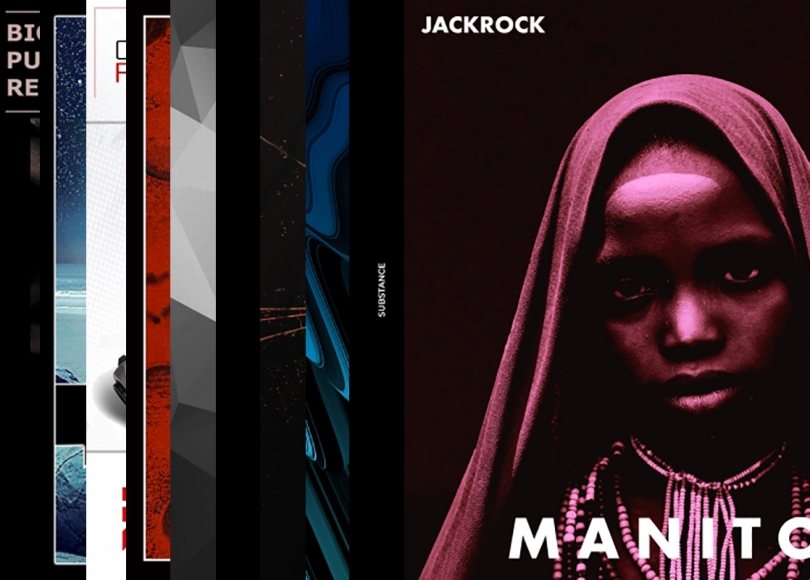 1  JackRock release ‘Manitou’ on Lost on You… Out Now @BEATPORT

13  Kevam Release ‘Other People’ on Mazzinga Records… Out Now @BEATPORT

JackRock, one half of Balthazar & JackRock, returns as a solo artist to deliver his latest techno EP. His four-track EP features basslines, melodies, and synths that will make anyone listening groove.
Starting off with ‘Manitou’, the track offers a dark and heavy bassline that drives the entire track. Containing nostalgic electronic rave synths, ‘Manitou’ will work perfectly into any dancefloor. ‘Irreversible’ delivers a more melodic twist to techno giving the audience a complete musical journey. With a driving pluck synth throughout the whole song, ‘Irreversible’ gives the audience new elements to keep them hooked. ‘Gaia’ features a faster-paced rhythm with pristine percussion. Moreover, it contains a perfect, engaging arp melody that turns into different sounds and touches on higher or lower octaves. ‘Mind Rush’ encompasses every element needed for the perfect dancefloor anthem.

Techno veteran and engineering master Devid Dega partners with Austrian based producer Daneey with 2 assured club bombs. The title track Black Arrow enticed techno legend Andrei Morant to resurface into the studio with a polished remix and Mavic’s Barbuto does a peak hour rub of the flip side.

With Mirror_01 Dema comes back on his own Redrum imprint. The new single is composed by two big room tracks, leaning more towards the melodic house and techno vibe. This new “Mirror” serie has the aim to reflect the deep sounds of the italian artist after a decade in electronic music scene.

With Pleasure we welcome Talented Patrick Hero to #BlackKatfamily with his single Metamorphose. Accompanied remix by Monococ.

Next up we welcome the very talented Chris Coles & Latex Zebra to Rated Records with ‘Protection’ Dark driving techno with huge kick and bass yet melodic too this one is worthy of featuring in techno sets everywhere.

Kevam landed to Mazzinga Records with some of his most inspired works, consisting of three banger melodic tracks.