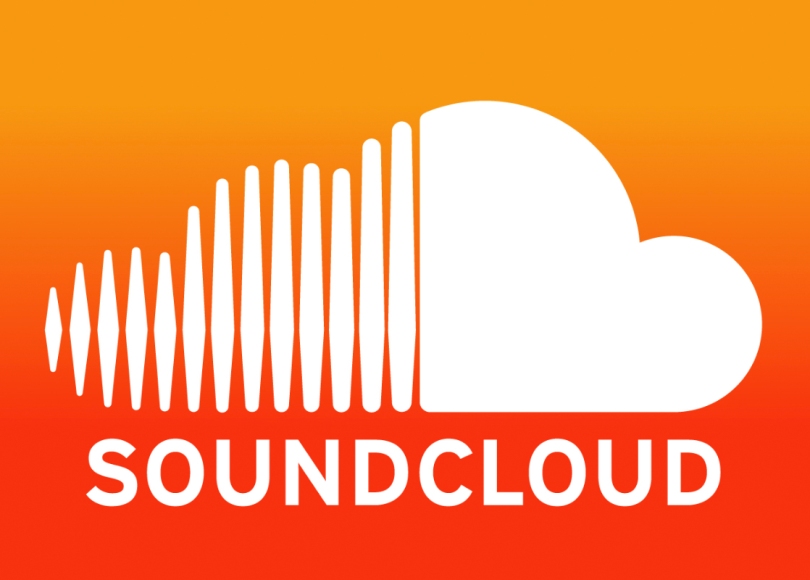 SoundCloud continues to increase its global revenue , and push back against previous losses

The companies financial position has greatly improved, and it has reportedly achieved positive operating cash flow in several months during 2018.

“First, to continue growing our core creator business by building and marketing the best software tools for creators to upload, share, and promote their content, helping them to grow their careers.

“Second, to build a differentiated listening and consumption experience for SoundCloud’s young, trendsetting, global music fans who want to be on the pulse of what’s new and next in music.”

SoundCloud has surpassed its full-year 2018 growth plan, according to a company spokesperson.